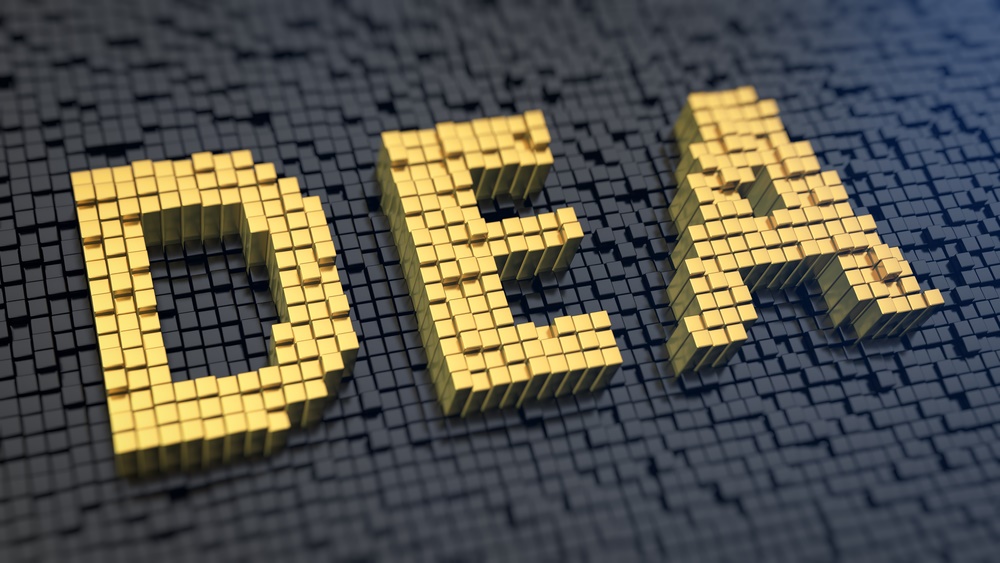 The Drug Enforcement Administration (DEA) recently released the results of its 2017 National Drug Threat Assessment (NDTA). The NDTA outlines the threats the United States faces in regard to domestic and international drug trafficking, as well as the abuse of illicit drugs.

Key findings from the report cover controlled prescription drug abuse, as well as heroin, fentanyl, and other synthetic opioids. The report points out that drug overdose deaths are the leading cause of injury death in the United States – outstripping firearms, car accidents, suicide, and homicide. The United States is seeing overdose deaths at higher rates than ever before in history at approximately 140 deaths per day.

Key findings from this report include: