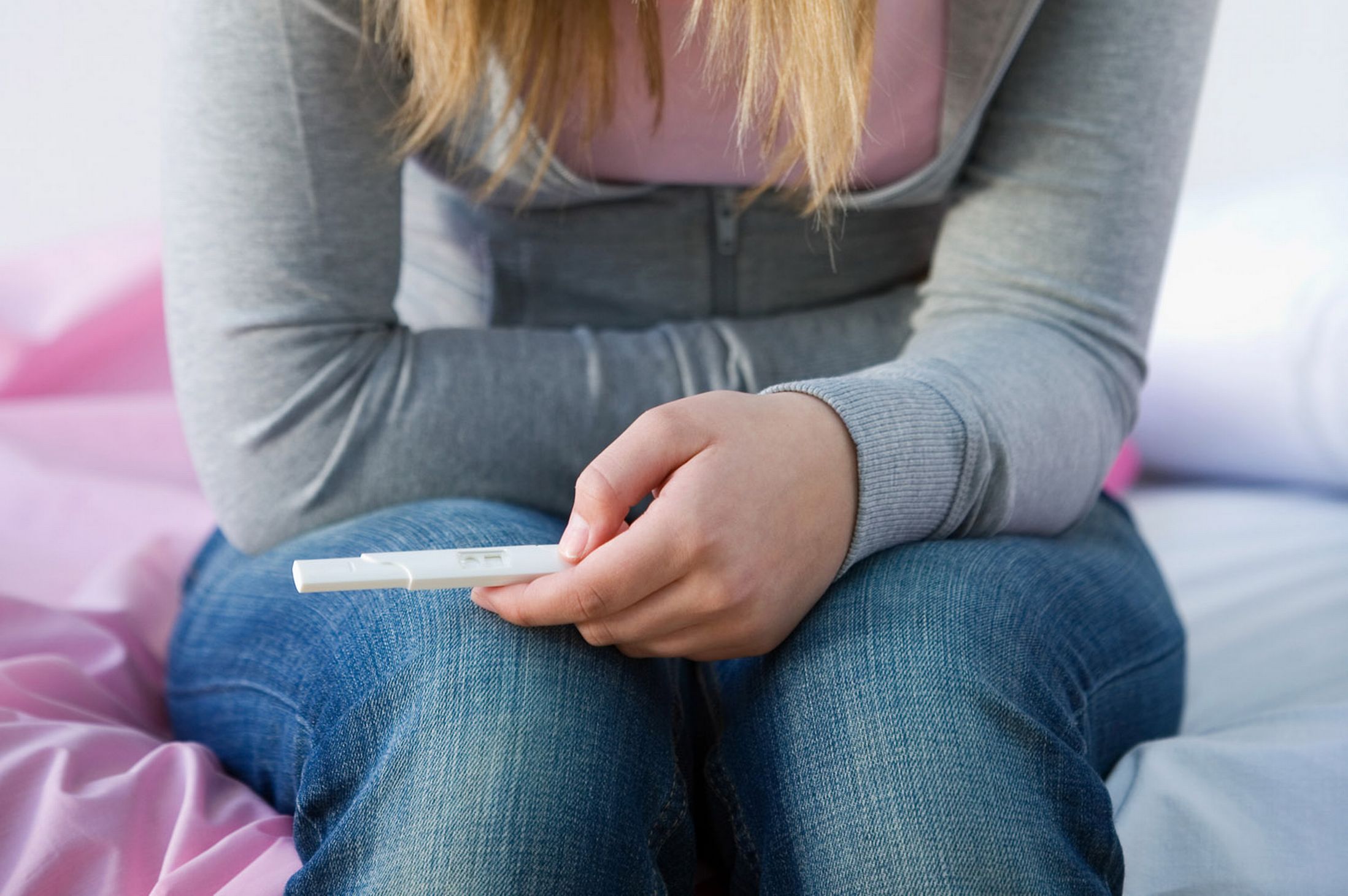 Marijuana use is becoming more prevalent in the general population and in pregnant women. A federal survey found almost 4% of expectant mothers had used marijuana in the past month in 2014 (compared with 2.4% in 2002). Within the 18 to 44 age group, that number spikes to roughly 9%.

For many pregnant women, they are thinking of it as medical marijuana. Sometimes midwives even suggest marijuana use to treat intractable morning sickness or anxiety.

Marijuana (pot, weed, or bud) is derived from the Cannabis sativa plant. The active compound in Marijuana is delta-9-tetrahydrocannabinol (THC). People can smoke, vape, or eat marijuana to feel its effects. All of these ways of ingestion deliver THC to the body and therefore no way to ingest marijuana is ‘safer’.

Marijuana can make a user feel euphoric and relaxed. It has also been known to show medicinal use by reducing nausea and pain.

Potential Effects of Marijuana Use During Pregnancy:

Many women that use marijuana during pregnancy also use nicotine and/or alcohol so studying the effects of THC on the mother and developing fetus has been difficult. That being said, several studies have found changes in the brains of fetuses aged 18 to 22 weeks linked to marijuana use. The researchers saw abnormal function of the amygdala (the part of the brain that regulates emotion) in the male fetuses.

While there is simply not enough high-quality research to say for certain, here are some potential effects that might be caused by using marijuana through pregnancy:

THC has been found in the placenta and breast milk, which means that a child could be exposed even after birth.

Potential Effects of Marijuana Use After Pregnancy:

The potential ramifications of marijuana use during pregnancy can stretch far beyond the first nine months. Research is ongoing, but research suggests that children whose mothers smoked marijuana during pregnancy have trouble with memory, attention, controlling impulses, and school performance.

A study found 6-year olds in Pittsburgh whose mothers smoked one joint or more daily showed decreased ability to understand concepts in listening and reading. Children at age 10 were more impulsive and less able to focus their attention. Children at age 14 had lower scores in reading, math, and spelling compared to their peers.

Is It Safe to Use Marijuana While Pregnant?

The American Academy of Pediatrics and the American College of Obstetricians and Gynecologists advise against the use of marijuana during pregnancy. They cite the links to cognitive impairment and academic underachievements. Federal agencies have not issued an official stance on the matter. That being said, it’s probably better to be safer than sorry and avoid marijuana use during pregnancy.