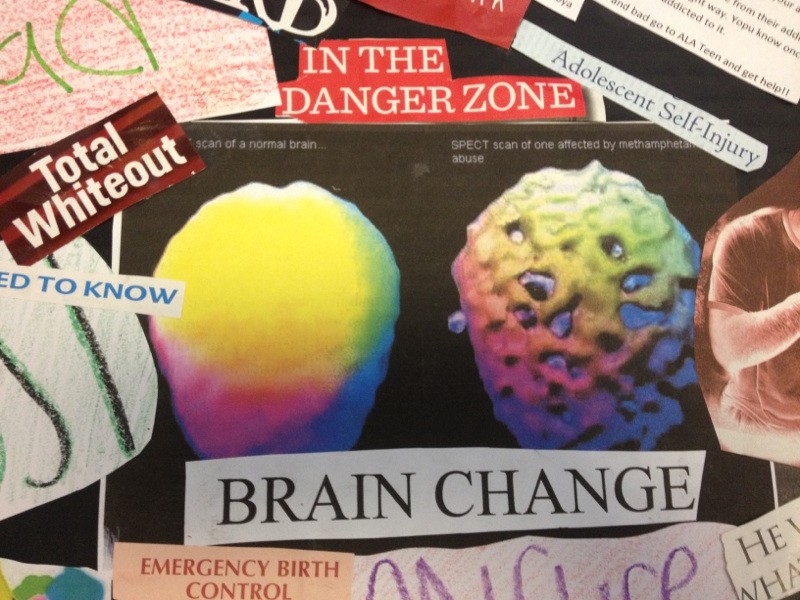 When children are exposed to toxic stress, they can be harmed for life.  Why?  Because the adverse events are intense, frequent, sizable and often prolonged.  Things that lead to toxic stress include physical or emotional abuse, chronic neglect, severe maternal depression, extreme poverty, parental substance abuse or neighborhood or family violence.  Additionally, there is no adult there to protect and support the child through the experience.  Last, the stress response system goes into high gear for an extended period of time that it never recovers and instead, reprograms itself.  It’s easy to turn it on, and more difficult to turn it off.

The child develops abnormal cortisol patterns and sometimes the system seems to shut down almost entirely.  When children are overloaded with stress hormones, they’re in flight, fright or freeze mode.  They can’t learn in school.  They often have difficulty trusting adults or developing healthy relationships with peers (they become loners).  To relieve their anxiety, depression, guilt, shame and/or inability to focus, they turn easily to substances – nicotine, alcohol, marijuana, methamphetamine, or activities in which they can escape their problems like high risk sports, proliferation of sex partners, and work/over-achievement (i.e., nicotine reduces anger, increases focus and relieves depression; alcohol reduces stress). Without support or intervention, this can continue into teen years and even beyond, into adulthood.

For children who have been exposed to toxic stress, they may require a stress system set on high and they haven’t had the opportunity to learn to read others’ emotions or to regulate their own, they haven’t developed these skills or shaped the circuits in the brain.  Instead, they’ve learned to pay more attention to anger, react to it fiercely and even see it when it isn’t there.  They are unable to redirect their negative feelings or hold back their impulses.  It makes it difficult for them to focus on tasks in school.  It simply changes the way the brain works.  Aggressive or antisocial behavior is often the outcome.